New number to come out the A Tribe Called Kotori pipes, here’s a special delivery from Yerevan-based talent Socko and three-man outfit, Teel. Bridging over the lushest palette of house, broken beat, Afro-funk and jazz, all injected with a healthy dose of Armenian folk tropes within the same breath, „Soil“ presses us through a cross-continental, all-embracing musical journey that lacks neither club-friendly oomph, nor mystique-imbued richness.

Lead-single „Soil“ paves the way on a summer heartbreak kind of vibe, fusing the healing power of sun-washed harmonics along with mountain flutes, ancient incantations and prismatic synths in levitation; each bar swashing like that longed-for invitation to cast off and bring your senses back to life, eventually. A full-on jacking, future-facing affair laced with traditional choirs and instrumentation, „Reenno“ takes its cultural DNA out for a fevered ride across far-out cosmic territories – where anchored folk tropes coalesce with club-optimised escapology to dazzling effect. 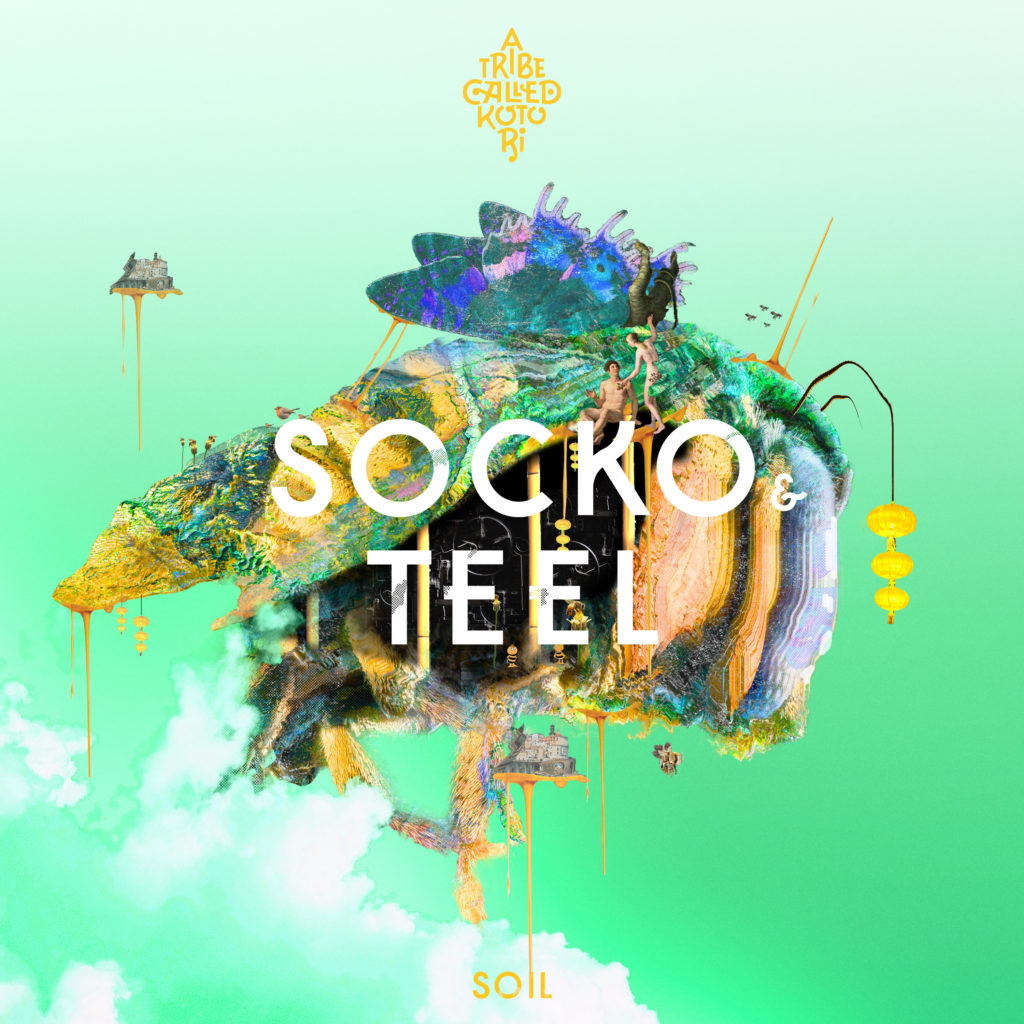 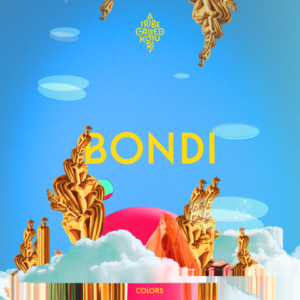 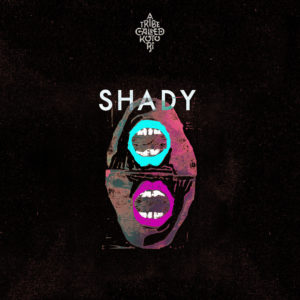