Back on the label after a first incursion last year, Jacob Drescher alias Bondi resurfaces on A Tribe Called Kotori with „Colors“, the follow-up to his 2021-released debut, „Head Over“. Tapping in a seam of retro-laced synthwave and laid-back Californian pop under Moroder influence, the former duo turned one-man unit has us tripping out to a fine slab of nostalgic rapture on the kodachromatic „Super 8“ – beautifully bridging the gap between laid-back coastal vibes, psych desert riffs and an intrepid arp-driven cavalcade taking us straight back into the Italo scene’s heyday.

Entrenched deeper into the cold-wave continuum, the title-cut „Colors“ runs the gamut from shadow-clad, left-of-centre 80s abstraction to further dynamic indie pop and bleached-out kraut vibrations. Moving the focus back and forth from the loud, sludge-y bass rolls onto Drescher’s suave vocals, which offer more breathing space for the track to open up and mental scapes to expand, „Colors“ lays down a broad range of rhythmic shades and melodic hues to immerse yourself in, changing like that of the Mojave’s ever elusive pantone. 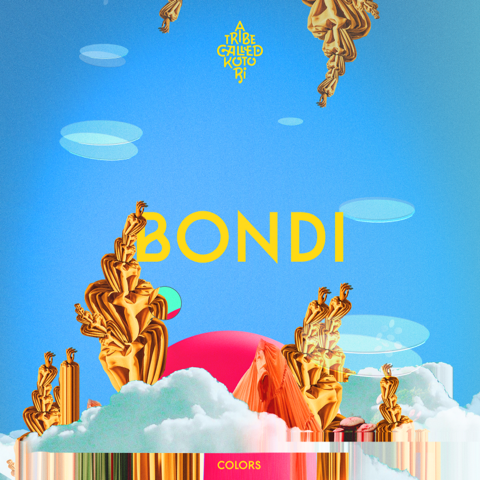 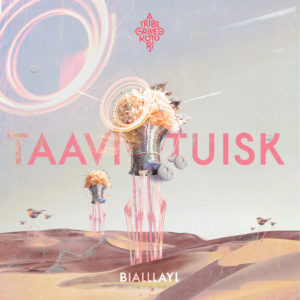 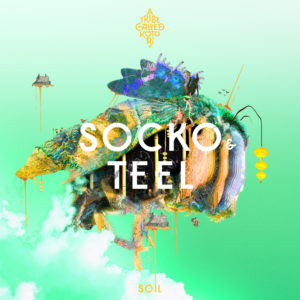